So far we have reported on it, now we will be a part of it. Because we love teamwork, fair play and the passion for sport.

We make a team

After years of being leaders in sports information, we have decided to go one step further. We want to play an active role and on Monday 27 August 2019 we announced the creation of the BeSoccer Sports Club.

A club whose aim is to take the BeSoccer philosophy to all the playing fields. Sport builds teams and CD BeSoccer was born with the idea of transmitting values such as teamwork, companionship, improvement, fair play, respect for rivals and good habits.

CD BeSoccer will include different disciplines such as athletics-running, indoor football, paddle or E-Sports (being a technology company we could not leave them out!), which in the future we would like to increase further as this new idea continues to grow.

The Futsal section will be BeSoccer'sfirst and will have a team that will act as an affiliate of BeSoccer CD UMA Antequera and as a senior team of CD Los Olivos.

The team has already begun its first steps in pre-season under the directions of "Míchel" Ruiz and, soon, a day of recruitment will take place to complete the squad, which will then participate in the Segunda Provincial as well as competing at home in the 'Colegio Los Olivos' Pavilion.

You can find out more about this on
https://es.besoccer.com/noticia/lsquo-hacemos-equipo-rsquo-de-futsal-en-el-cd-besoccer-492095 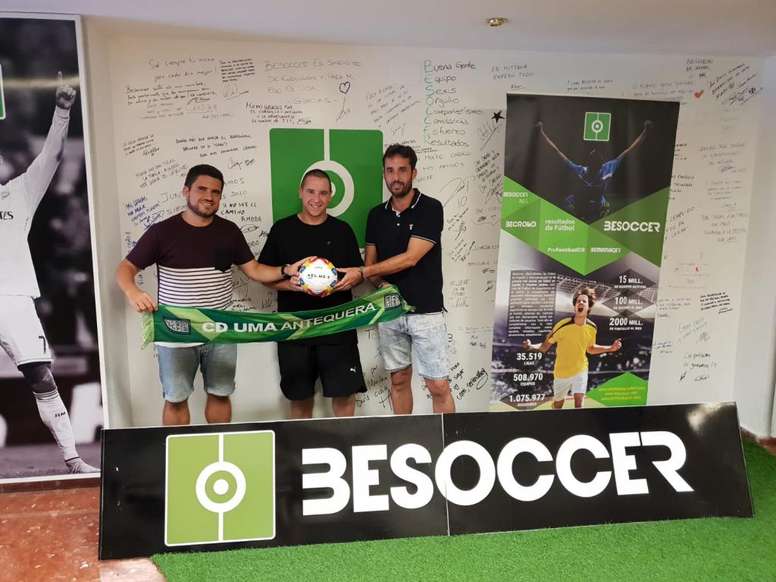 Keep to date with all the news on Club Deportivo BeSoccer on our social media: